Shakespeare actually said it a little differently:
“Like a red morn that ever yet betokened,
Wreck to the seaman, tempest to the field,
Sorrow to the shepherds, woe unto the birds,
Gusts and foul flaws to herdsmen and to herds.” 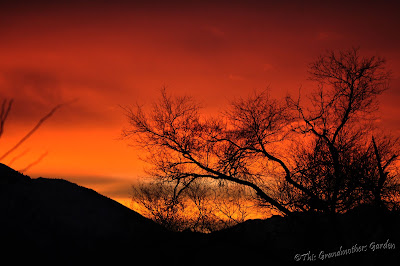 These pictures were taken from my back porch in the early morning of the week of Winter Solstice. They are in order of their occurrence. This sunrise was one of the most beautiful I have ever seen. It came and was over within fifteen minutes. The entire eastern sky was afire crossing over onto the western skies in more subtle shades of pink. It was a glorious sight to behold! 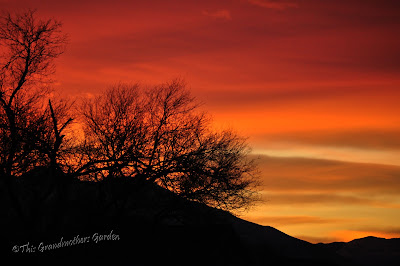 Weather lore has been around since people needed to predict the weather and plan their activities. Sailors and farmers relied on it to navigate ships and plant crops.

But can weather lore truly predict the weather or seasons? 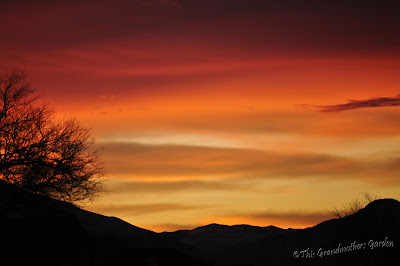 Weather lore concerning the appearance of the sky, the conditions of the atmosphere, the type or movement of the clouds, and the direction of the winds may have a scientific basis and likely can predict the weather. 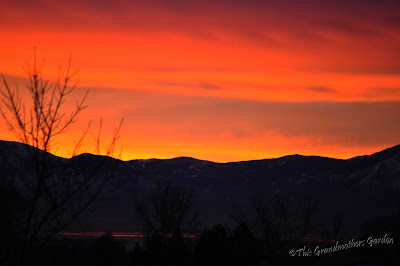 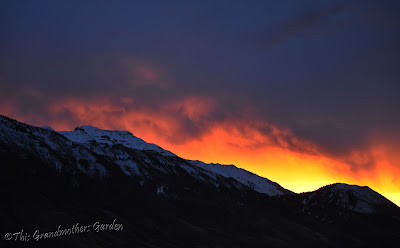 During sunrise and sunset the sun is low in the sky, and it transmits light through the thickest part of the atmosphere. A red sky suggests an atmosphere loaded with dust and moisture particles. We see the red, because red wavelengths (the longest in the color spectrum) are breaking through the atmosphere. The shorter wavelengths, such as blue, are scattered and broken up. 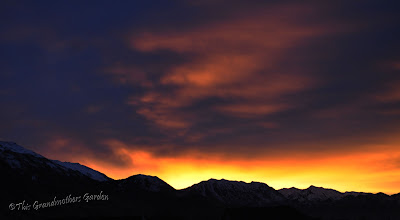 A red sunrise reflects the dust particles of a system that has just passed from the west. This indicates that a storm system may be moving to the east. If the morning sky is a deep fiery red, it means a high water content in the atmosphere. So, rain is on its way. 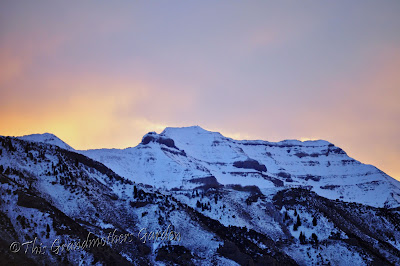 
The information for this post was gathered from Fun Science Facts from the Library of Congress.