Bugs in my garden...
that seems like a natural place for them to be.
And I'm ok with that...
until they begin eating my plants.

Slugs and Snails know they better watch out.  My grandkids keep them in check.

Grasshoppers? They have a bounty on their heads... 25 cents for each hopper caught.


But there is one ugly bug that holds no welcome in my garden... 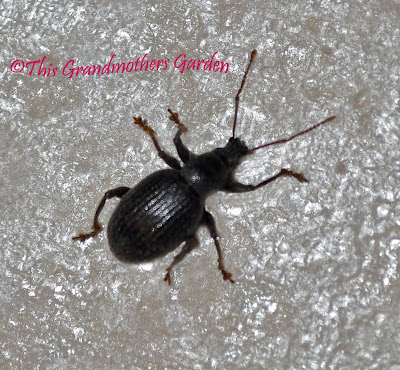 This little creature can cause more damage faster
than any bug I know. 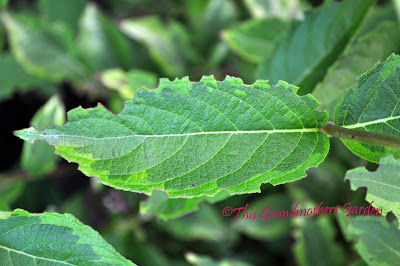 He hides at the base of each plant by day
and unleashes his voracious appetite by night. 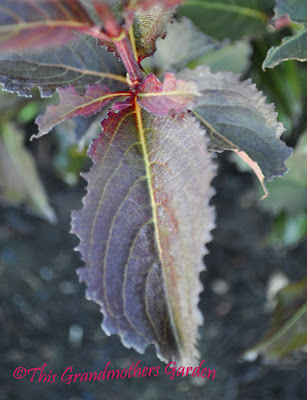 He methodically treads around each leaf
removing large scallops as he goes
until each leaf looks as though
they have been carefully edged with pinking shears. 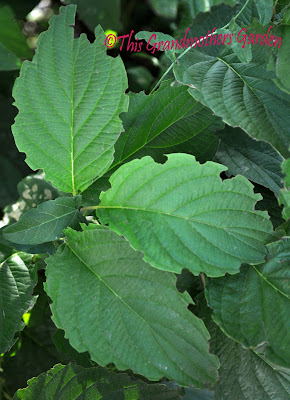 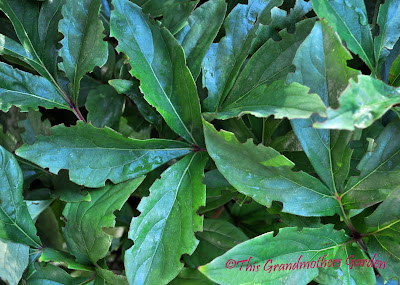 I think he's causing havoc in my beautiful gardens. 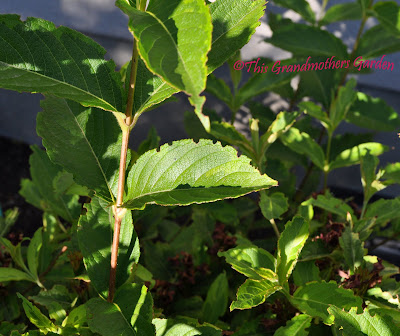 Once he's made his little notches... 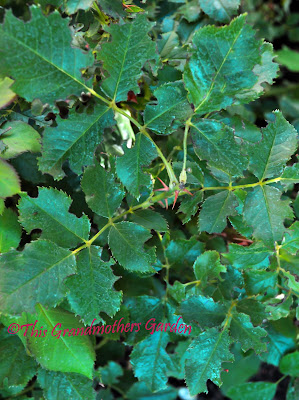 you'll be looking at them for the rest of the summer.

Root Weevils are a major pest in Utah.

They are seldom seen, but their damage is highly visible.
They attack ornamental plants as well as food crops.

Organic controls are limited but effective under the right conditions. Parasitic nematodes are available from some nurseries and from mail-order sources. Keep in mind that natural controls are going to suppress the pest populations but do not eradicate them. That is because the predators would die out themselves if they were to kill all the weevils, so expect some notching to occur with this method.

The beetles can also be trapped if they are only bothering a few plants. Bury straight-sided glass or slick plastic tumblers around the plants so the top edge is even with the soil surface. Pour a half-inch of cooking oil in the bottom of the glass. As the beetles fall into the containers they will be trapped and destroyed. The traps need to be cleaned and the oil replaced regularly.

These pests are aggravating and destructive. Learn to tolerate some damage because total control is almost impossible. Concentrate controls on valuable plants that are the least likely to tolerate the damage."   ~Larry Sagers, Horticulturist With The Utah State University Extension Service
Created by Carolyn ♥ at 12:38 PM